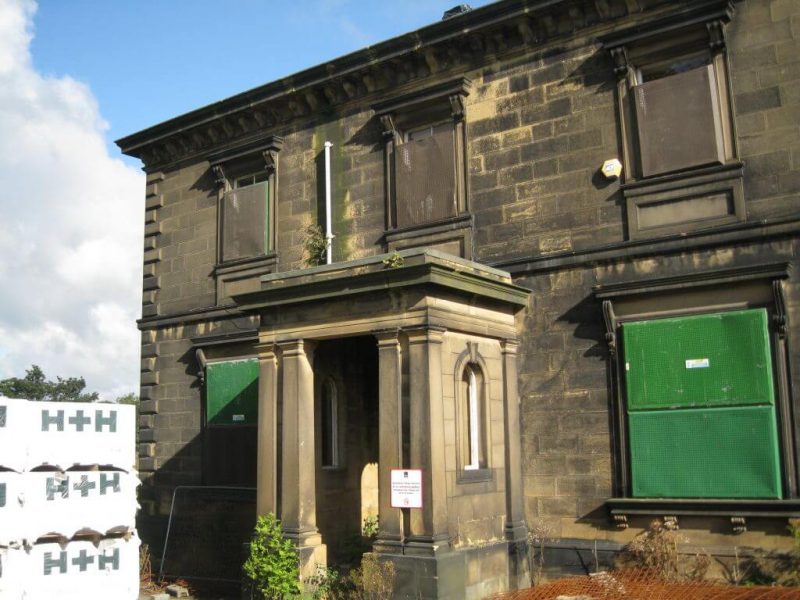 July has been an interesting month in the Landform Surveys office, with surveyors travelling the length and breadth of the country on a wide variety of surveys. 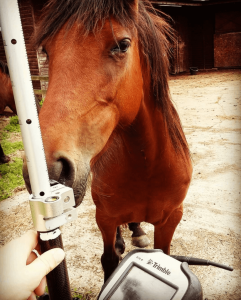 As well as local surveys (our surveyors have been admirably assisted by the locals!), we have had surveys teams in Inverness, Birmingham, Corby and Leeds.

As part of a junction improvement scheme on the M1 in Leeds, Landform Surveys were commissioned by Aecom to carry out a large topographic survey of a slip road, the southbound carriageways and adjoining land at a major junction of the M1 near Leeds.

Due to restrictions, all work was carried out at night during full motorway closures and partial lane closures, which posed challenges to the survey team and were met admirably. On such a task, the health and safety of the survey team and other road users is paramount and was a major consideration in the planning of the survey. This involved liaising with traffic management contractors, highways agencies and other consultants. The survey was completed within the time available and to the satisfaction of the client.

It’s been a busy month for our measured building surveyors, with surveys completed of a major distribution warehouse in Corby, an empty office block in Birmingham Business Park, shops and offices in Grainger Street, Newcastle, a Grade II listed building in Gateshead, and two primary schools in Northumberland.

Each survey presented its own particular challenges (usually no lights!), with the Grade II building being particularly derelict to the extent that there were no floors present on much of the ground floor.

Of particular interest was the survey of shops and offices on Grainger Street. In the basement, the surveyors could still see the Victorian toilets and cubicles, complete with stained glass windows, which when plotted were actually under the pavement of Grainger Street.

As part of major infrastructure works in Gateshead, Landform Surveys performed monitoring surveys. We were asked to monitor a rail bridge to ascertain whether any movement was taking place during the excavation of large trenches underneath the bridge. Network Rail were concerned that the excavations may affect the foundations of the bridge, so we established a series of monitoring points on the structure of the bridge. These are measured three times daily whilst excavation work is ongoing, from a baseline established off site to ensure accuracy of readings.

Our surveyors have also had a wide variety of topographic surveys to carry out this month. This included surveys of National Grid sites in Nairn, Banff & Forres in Scotland, development sites in Carlisle & Teesside, as well as many surveys in the North East.

A busy and varied month for all of us!