Matthew started his career in 1989 with British Coal Opencast as a Mineral Surveyor, measuring the mine workings and associated earthworks.

Having completed an HND in Mineral Surveying in 1994 he went on to pass the RICS Finals exam in 1996 and completed a BSc in Surveying for Resource Development in 1998. Between 1995 and 1997 he was a Site Manager for a Landfill Site. From 1997 Matthew began working for Landform Surveys as a Land Surveyor and progressed to his current position of Operations Manager. He has a wide range of experience in all types of surveying from measuring listed buildings to large mixed use industrial sites. Memorable surveys include Alnwick Gardens and Castle, York Central Project incorporating York Railway Museum and the naval dockyards in Gibraltar. 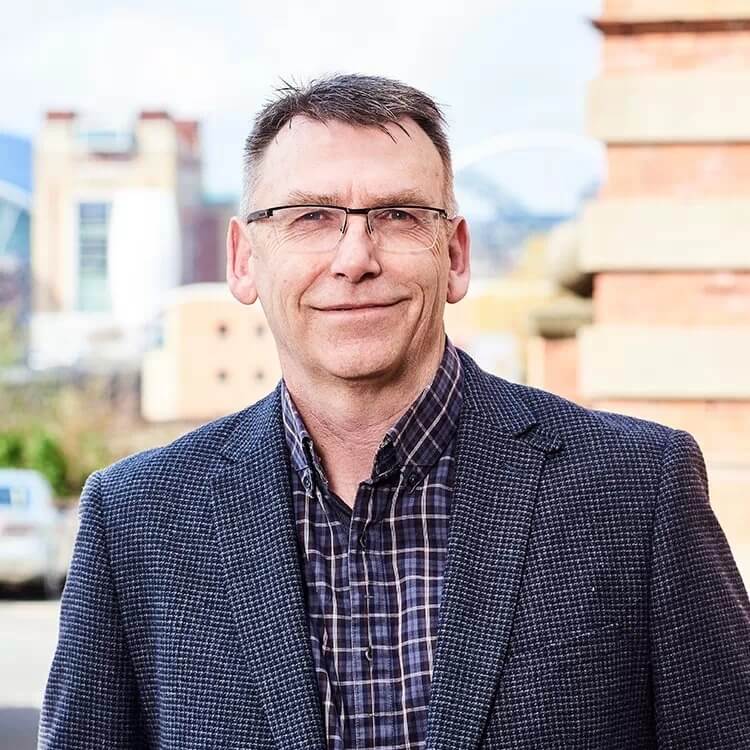 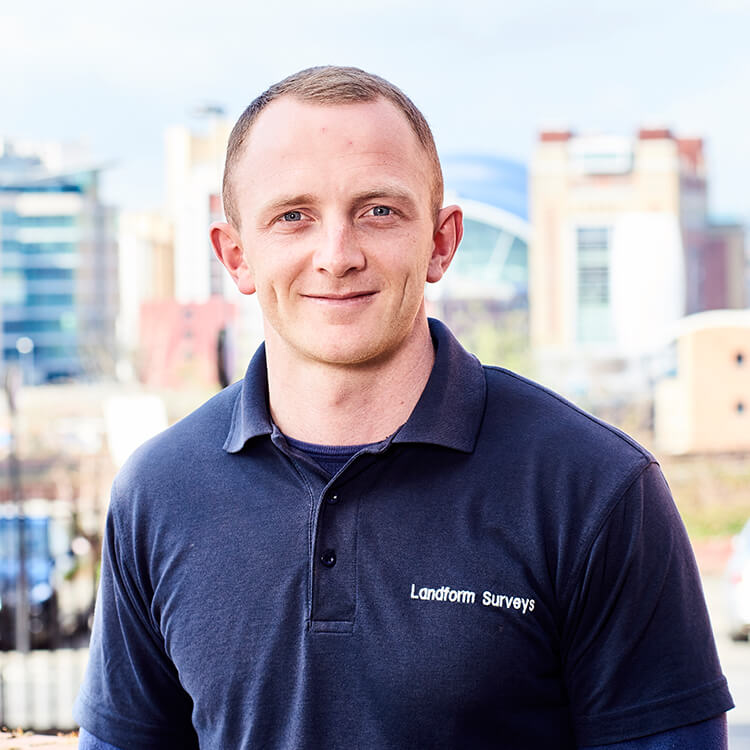 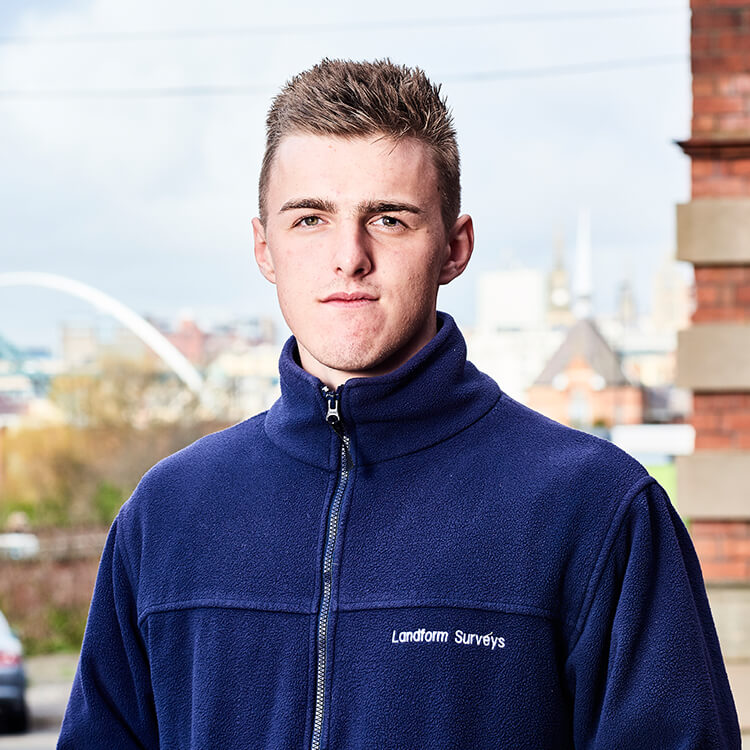 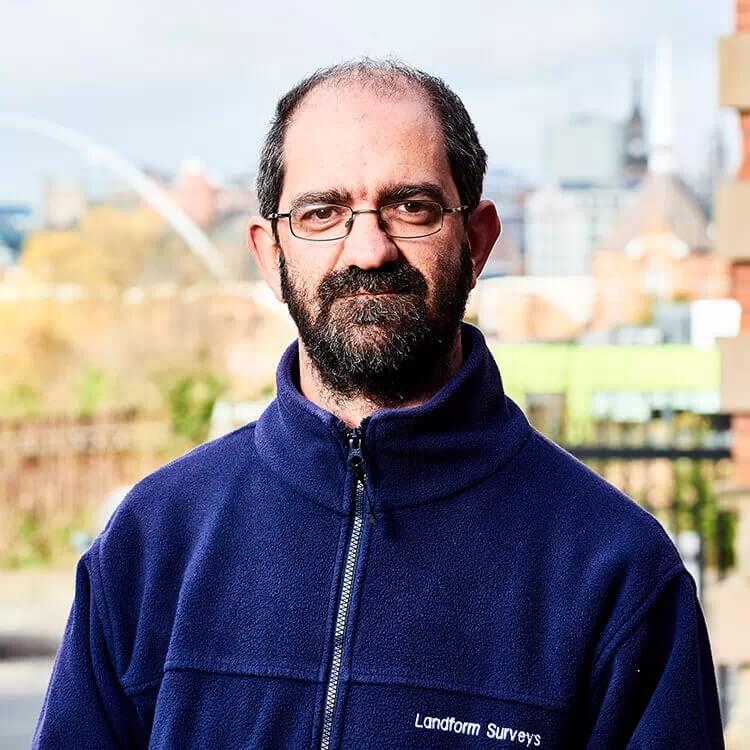 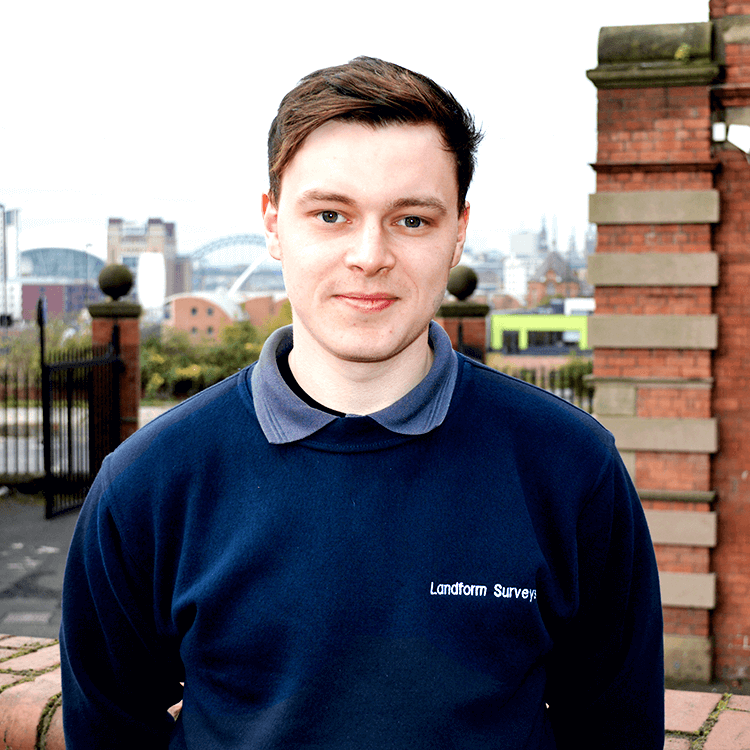 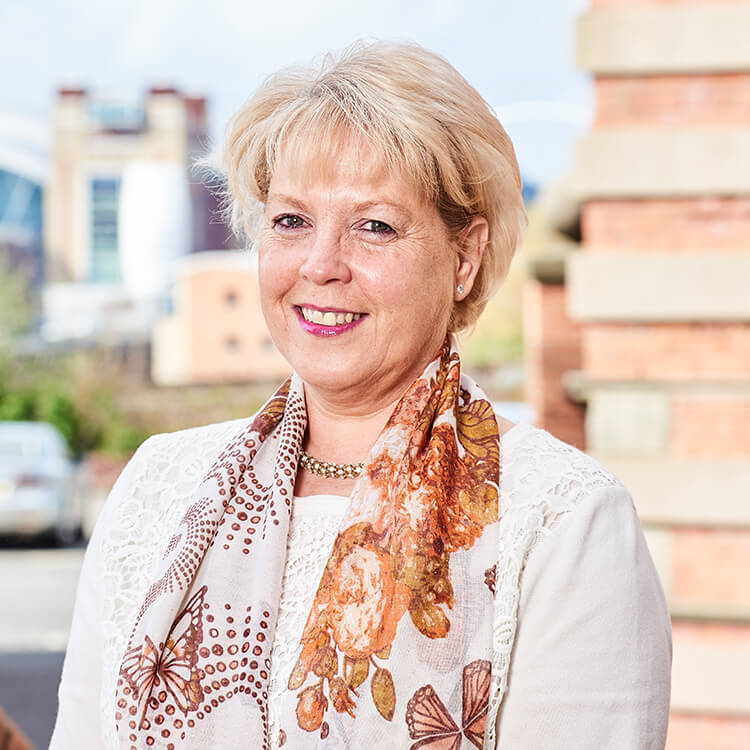 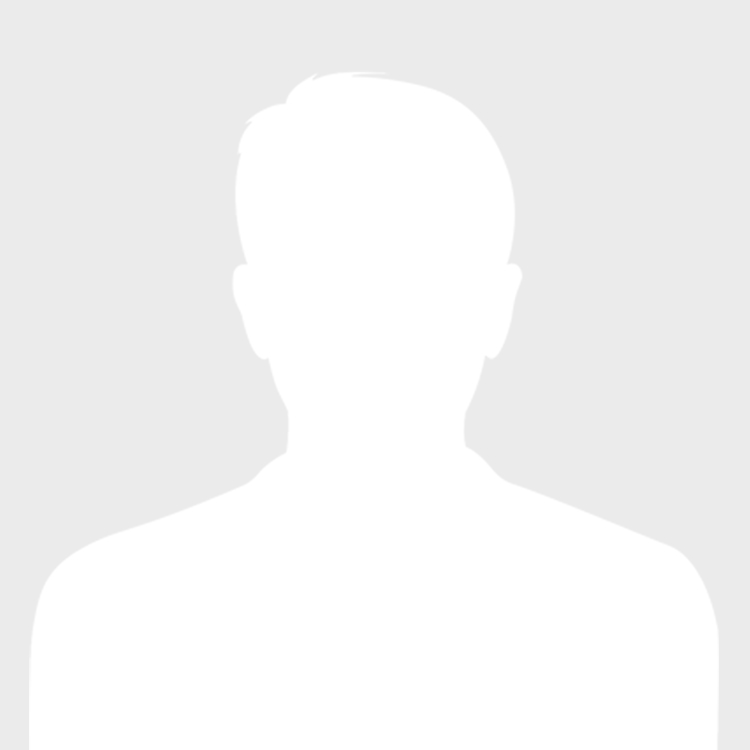